As it is almost time for the most interesting festivals of the Netherlands to start, we want to aid the future spectator somewhat by giving six recommendations. Of course, these recommendations are based on the narratives we’ve already seen.

As we decided to only choose six movies, there was one movie that failed to make the cut. Nevertheless, we do want to encourage fans of the jidai-geki genre to see Bernard Rose’s Samurai Marathon (2019).

With its dreary and downright depressing atmosphere – no ray of sunshine to be seen, Red Snow ventures, in a psychological way, into the complex domain of truth. While this may put some people off, those that give the narrative a chance will become captivated by its moving evocation of the tension between speech and truth – a conflict sensibly highlighted by the evocative anti-climax.Red Snow might be only Sayaka Kai’s first feature-length narrative, but what she has crafted is truly impressive. 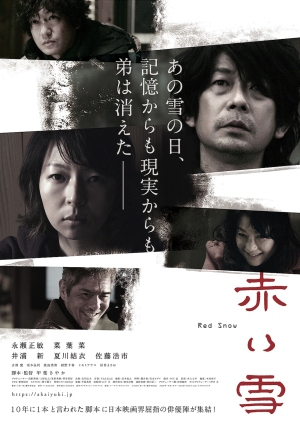 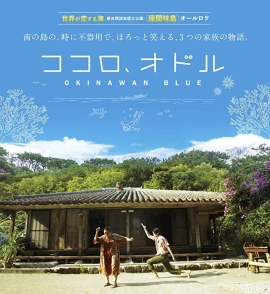 The Legend of The Stardust Brothers (1985) by Makoto Tezka.

The Legend of the Stardust Brothers is one of those rare narratives that has become better by aging, instead of turning ugly and sour. While the ripeness of the narrative is not able to beautify all its faults, the pure fun oozing from the narrative and the performances secures the enjoyment the spectator can extract from this energetic and truly irresistible legend. In other words, the time for this narrative to become, thanks to the release of the DVD/Blu-ray by Third Windows Films, a cult-classic has finally arrived. 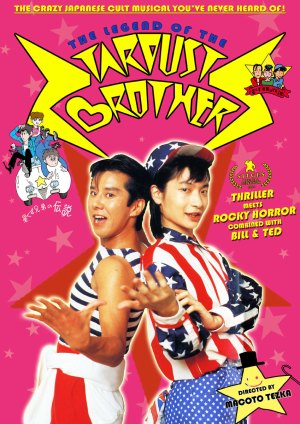 The Chrysanthemum and the Guillotine (2018) by Takahisa Zeze. 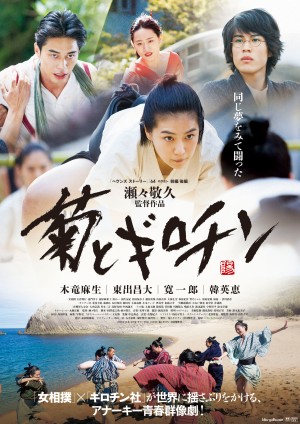 Maquia: When the Promised Flower Blooms (2018) by Mari Okada.

While Maquia’s narrative is epic in scale – offering an abundance of mesmerizing imagery – its true beauty lies in the fact that it reveals the most intimate, the realization of the fundamental importance of a mother for one’s life and the radical act of giving life, as more epic than anything men can cause, e.g. deathly wars, in the world. Yes, Maquia might offer some good-old melodrama – so please beware – but Okada has not failed to compose a truly refreshing take on the fantasy genre. 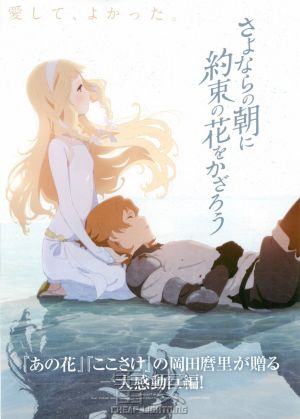 We Are Little Zombies (2019) by Makoto Nagahisa. 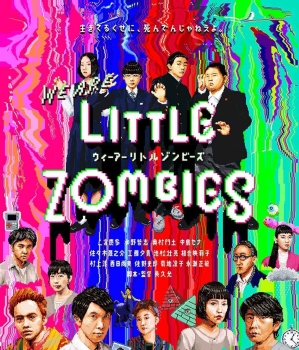